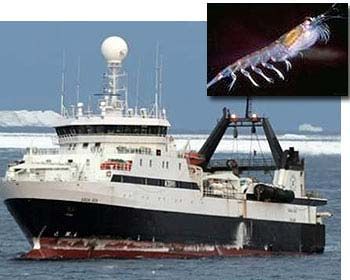 We ask Dimitri Sclabos, of Tharos Ltd., a world-leading krill consultancy, what the future holds for the Antarctic krill fishery?

Q: What aspect of the boom in commercial krill usage worries you most?

That the market demand pushes the catch effort above the ability to sustain a permanent at-sea and on-board inspection regime and a lack of minimum safety standards on fishing trawlers rushing to get in on the market.

Q: What affect will climate change have on krill in the Antarctic?

Climate change will affect phytoplankton growth and with it krill’s food sustainability. Krill’s habitat is a low temperature one, with sea water around 0°C, a rise in sea temperature will affect spawning, reproduction, egg mortality and growth etc.

Q: What is the biggest threat to Antarctic krill?

A lack of continuous at-sea research on biomass condition and a lack of industry support for on-board inspectors as specified by CCAMLR (Convention for the Conservation of Antarctic Marine Living Resources).

Q: What is most likely to be the biggest industrial use for krill?

Foods, lipids and proteins, will take the greatest share. However, feed applications also sustain several operations, either for feeds for aquaculture, or whole round frozen krill for sports bait.

Q: Does China have the technology for large-scale krill exploitation?

The Chinese have had fishing vessels trawling for krill since 2009/10, targeting whole round frozen krill, plus other end-products. Currently two Chinese operators have Government support to remain fishing, increase fishing efforts, and design new processing ideas. Their fishing effort will depend on their own internal market, so I would expect this to grow.

Q: What worries you most about China’s desire to harvest krill?

a) The Chinese demand for krill end-products, which will require a much higher fishing effort, which means more and more trawlers.

b) The lack of on-board sanitary working practices, which will eventually lead to the pollution of nearby fishing areas.

c) The lack of Standard Operating Procedures that prevent contamination.

d) The lack of support for CCAMLR on-board inspectors.

Q: How many boats could be harvesting krill at the maximum exploitation level?

It is not the number of trawlers we need to worry about, but rather the catch effort of each trawler. In the past each trawler could catch around 100-250 tons a day, current trawlers can catch around 400-600 tons a day, or as much as the on-board processing facility is able to process. On some trawlers it is a continuous pumping system. 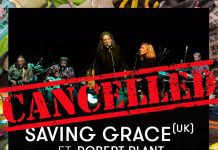 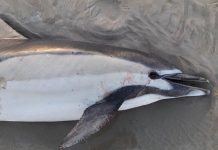 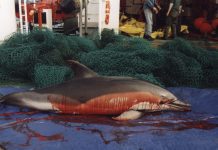